Congratulations to Mackenzie Crook for picking up a BAFTA Craft for Best Comedy Writing for Detectorists, which our very own Matt Brace mixed here last summer.

Crook on how he spawned the idea: “The idea for the show came to me a few years ago after an episode of Time Team which featured two detectorists — as they call themselves. It got me thinking about this strange pastime: a lonely and contemplative one, mostly carried out in autumn and winter, trudging up and down bleak stubble fields, headphones on, staring at the ground. We’ve all seen detectorists and wondered what they are looking for. Loose change? Or, more likely, treasure? Which is not as absurd as it may sound (…) I had sat on the idea for a year or so, mulling it over. Then I wrote a half-hour script.”

Click on the images below for more information and clips: 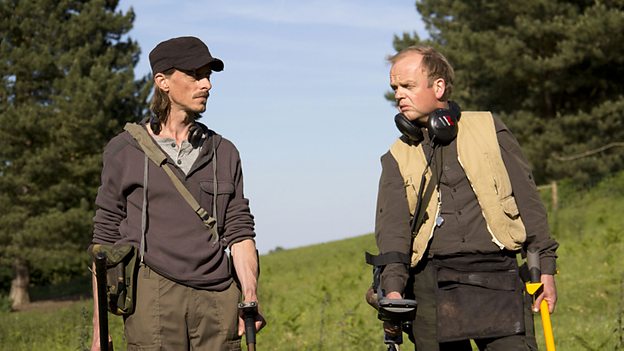 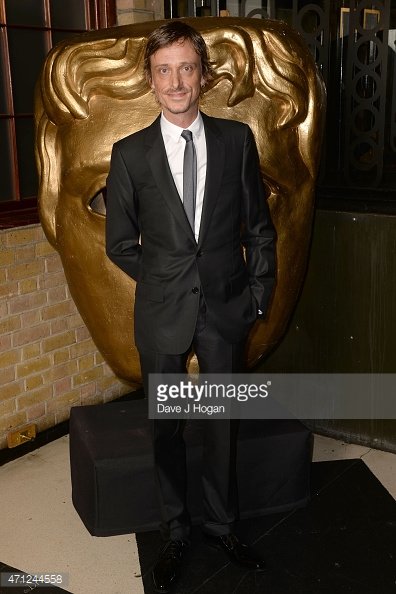 Mackenzie Crook during the BAFTA Craft ceremony. Click on the image to view his acceptance speech and backstage interview.

Detectorist cast, including Mackenzie Crook and Toby Jones.
Back